Sara Bregoli: from Stockholm to La Spezia with love (for craft beer) 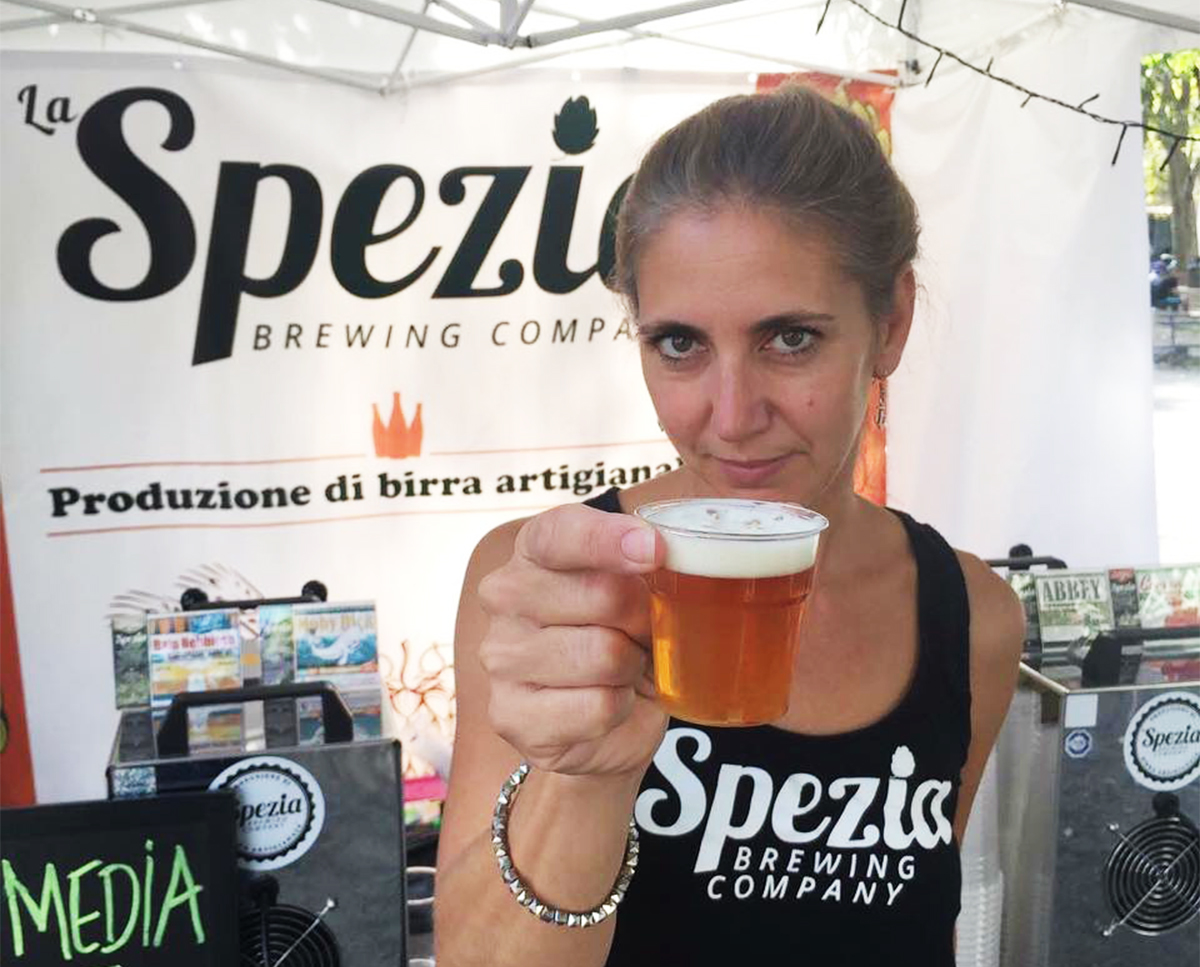 Italy o Sweden? Which country would you choose to start a business, in our case a brewery? Sara Bergoli, chose Italy. Sara is a young woman with an artistic, curious and adventurous spirit: she left Stockholm and together with her husband moved to La Spezia where they open La Spezia Brewing Company.

From her story we understand that no country is perfect, that there are difficulties everywhere and it’s up to us to be positive in any situation.

Sara, you have a particular story: can you tell us more about you? What is your job and how did you arrive to deal with beer in your life?

I’m half Italian but have never lived in Italy before now. I moved from Sweden 4,5 years ago. I have always liked beer and after I “discovered” craft beer is realy hard to go back to drink industrial beer again. 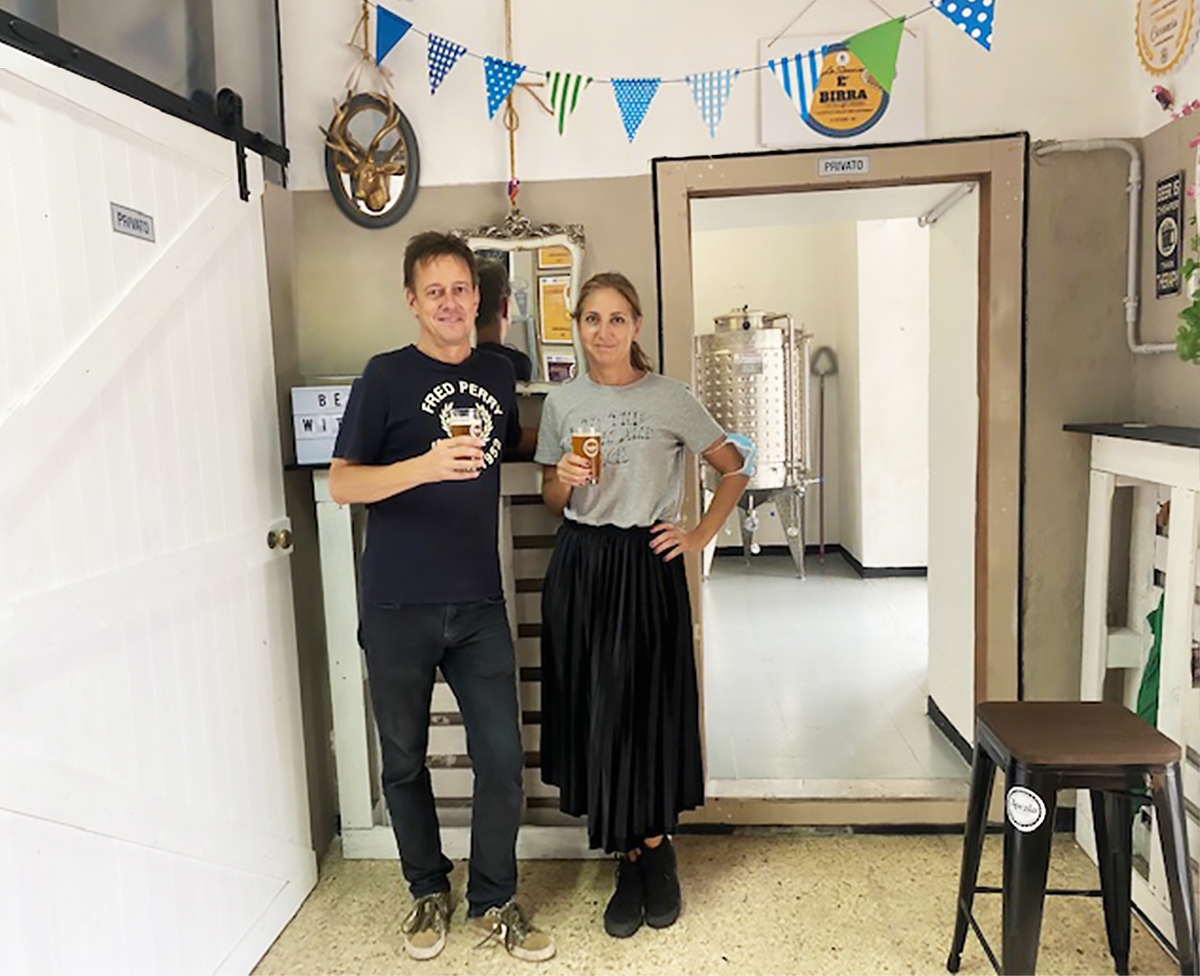 In Stockholm my husband Tomas had a nanobrewery in our cellar for a couple of years and sold to some bars in the city. I did the graphic then as well as now for La Spezia Brewing Company. Now I’m also a co-owner. The first two years I worked part time as an Art director for a swedish magazine but now I work more with the brewery – in the production, marketing, participating in Beer festivals and the selling. I still do all the graphics.

Can you tell us something more about the “La Spezia Brewing Company” project and its development steps?

We are a quite small brewery. It´s just the two of us with a system of 500 liters but we have the capability to brew more than we do today. We started with 3 beers but now we have 6 + 2 seasonal beers. 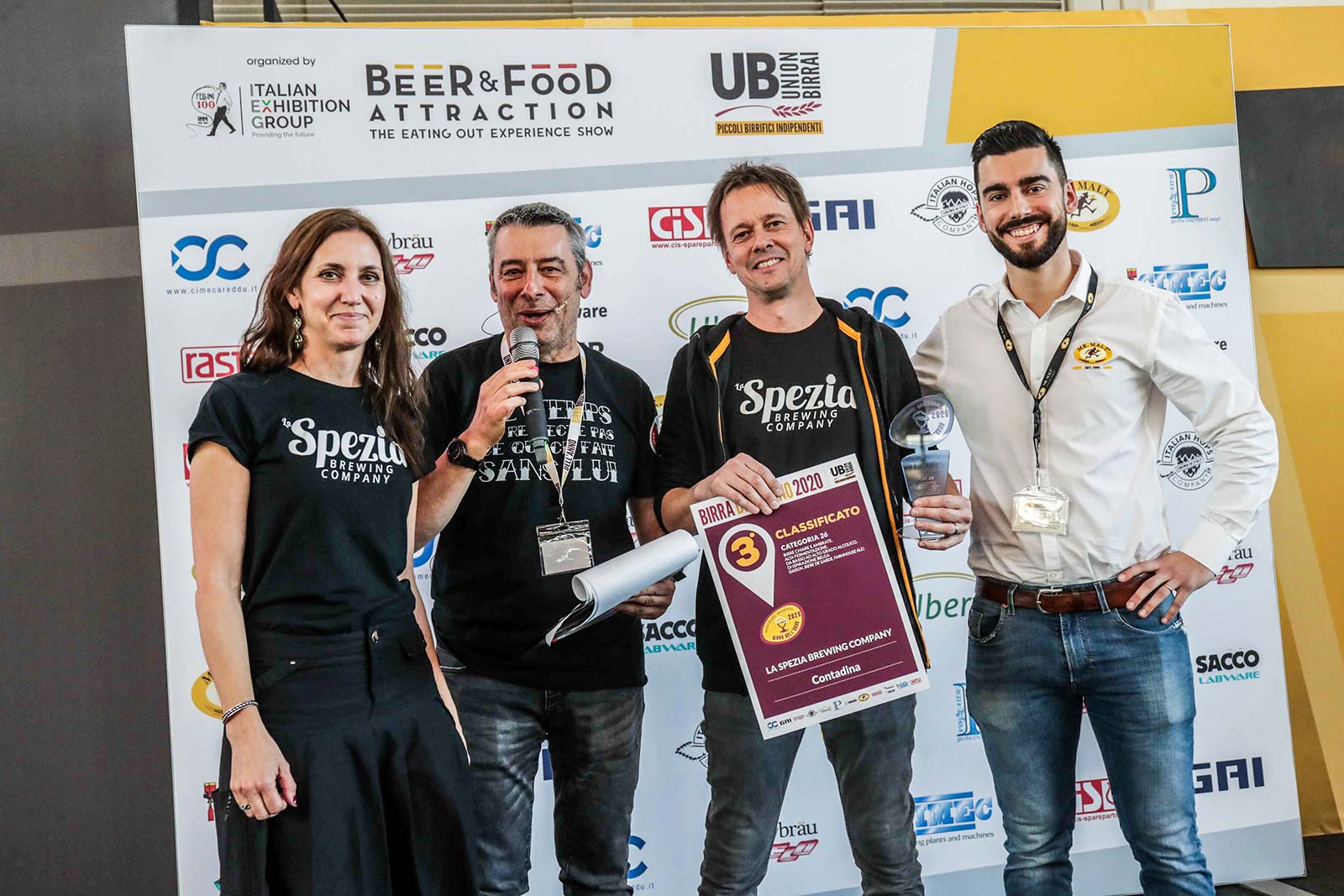 Later on we opened a “punto vendita” in the the brewery. That are one thing we couldn’t do in Sweden because producers of alcohol is not alowed to sell directly to private persons. It’s only the government owned monopoly store, called “Systembolaget”  that can sell alcoholic beverage over 3,5 % vol. to private persons. One year ago we rebuild a part of the brewery so now we also serves beer on tap. We don’t have a bar license, it’s only “consumo sul posto”.

The last two years our beer have won prices, among others at Birra dell’Anno at Beer Attraction and this year we also had a stand there for the first time.

Can you introduce your beers? What are the styles? What is their peculiarity?

We have two american style beers, Baia Nebbiosa (American pale ale) made with Citra hops and Moby Dick (IPA) made with the hops Warrior and Chinook.

Our three Belgian style beers. Abbey (Belgian Dubbel) an amber colored beer with a distinct taste of raisins and prunes and with a note of malt. Contadina (Saison) with tones of citrus, grapes and tropical fruits with a light peppery aftertaste. And finaly Lama di Luce (Witbier) a belgian wheat beer with low bitterness. Light and fruity, flavored with coriander seed and bitter orange peel.

We produce also two stouts, Scuriosa which contains a small part of smoked malt and some liquorice root. And the our winter beer Ciocancia, which has a cacao and orange flavour.

And finaly we have Nostromo (Lager) made with the hops Chinook and Cascade.

Overall we try to do well balanced beers with high drinkability. But in the future we also want do other styles as Italian grape ale, barrel aged beer and sour beer.

What are your plans for the future and how do you see the situation of microbreweries in Italy compared to Sweden?

It would be great to open a real taproom with a kitchen, but we can’t have it in the brewery because it’s no space there. And we are just two persons: two swedes with no experience of the restaurant business. Also rules and bureaucracy is difficult enough to understand your own language. For us in the Italian language, it takes us twice the time to understand. 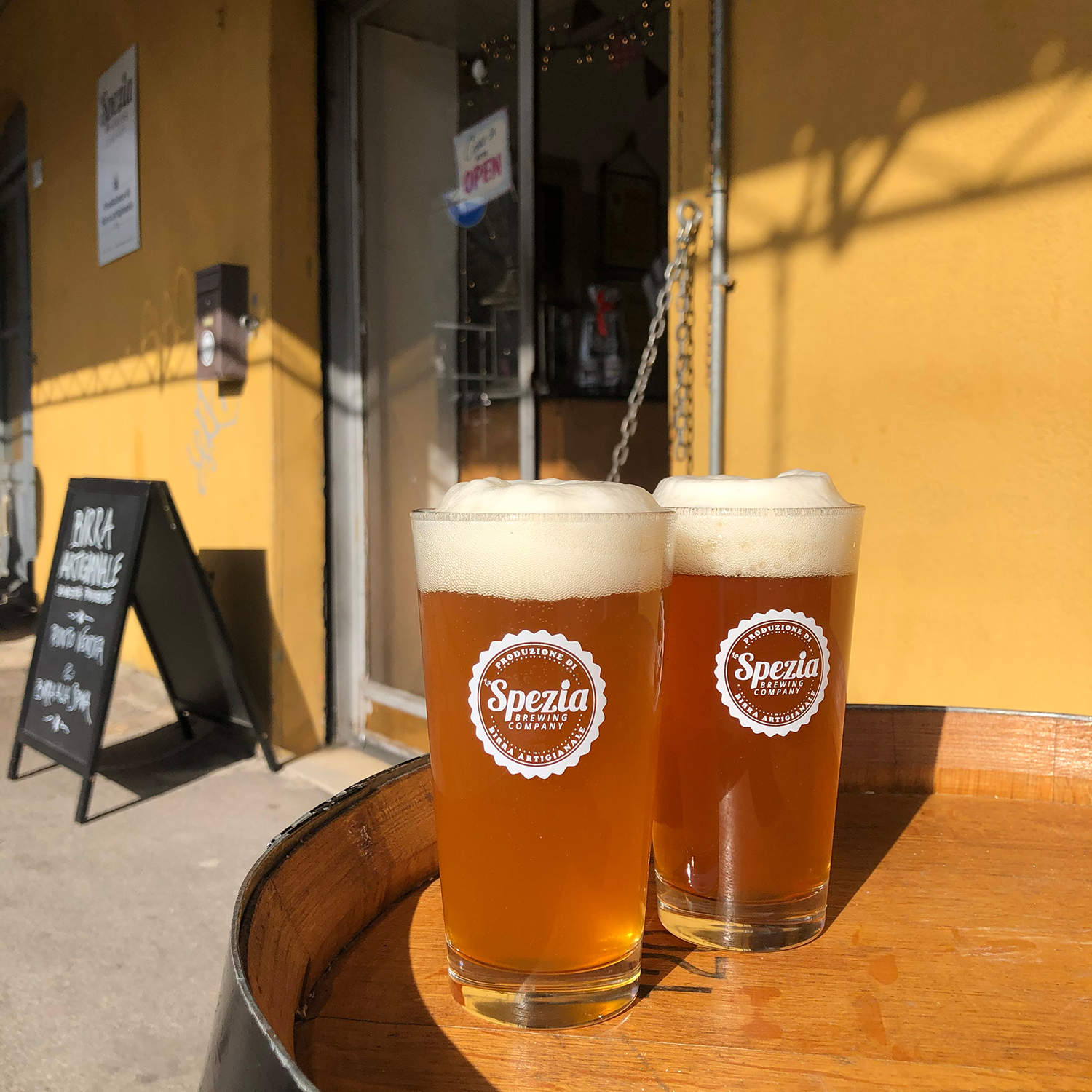 We would like to work more with distributors because so we can focus more on the production itself. After Beer Attraction everything was put on paus because of the Corona virus, but we still have high hopes to get out with are beer to more places around the country.

The craft beer revolution comed to sweden earlier than in Italy. Sweden have a smaller population but by tradition swedes drink more beer than italians. A big challange for the swedish microbrewery is to change the law so they will be able to sell direct to private clients at the brewery and don’t go through the eye of the needle the government owned store “Systembolaget”.

In your opinion, does a woman find more difficult to do this job here in Italy than in the Nordic countries?

It feels like there are more females in the beer business in Italy, but there are a bunch of women in the business in Sweden as well. It feels like Italian women are more welcomed but that in both countries women need to prove that they have the knowledge and know what they are doing. 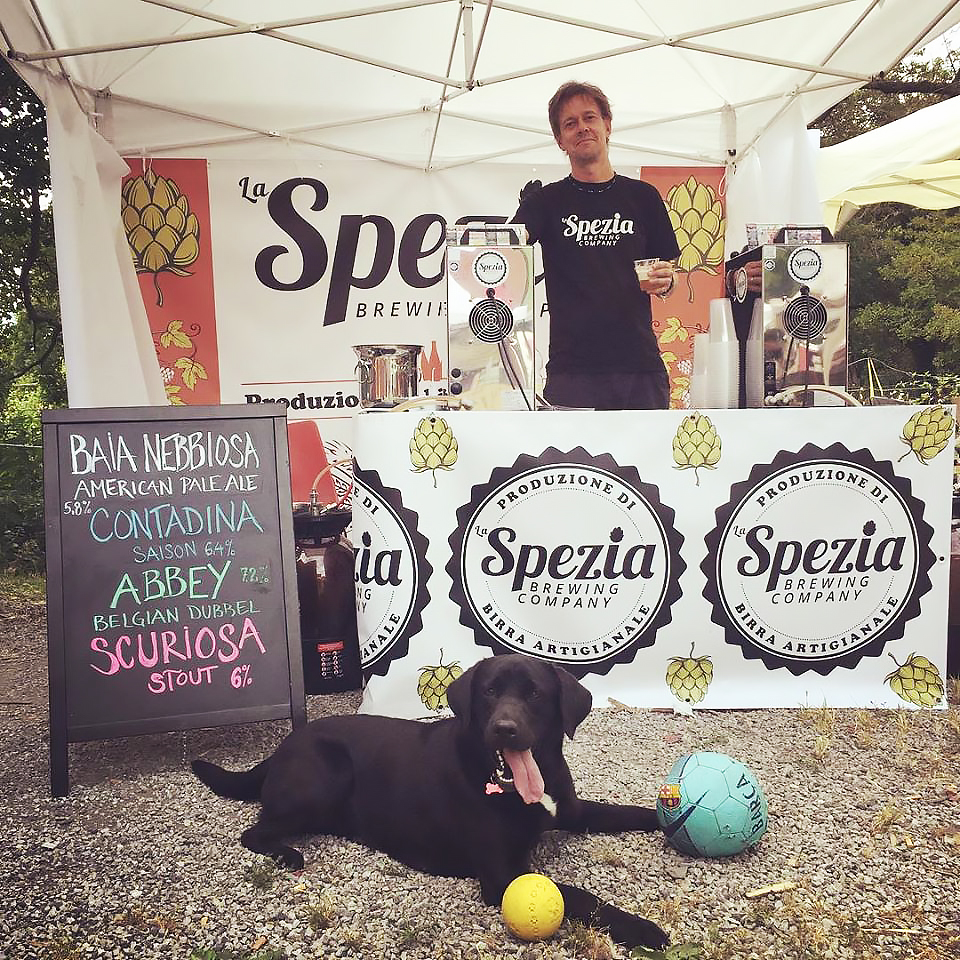 Men are not questioned as often. But I think is true many woman/girls have opened their eyes to beer through some male acquaintance as a brother or a partner… like me.

What makes you happy, while doing this job?

“Autoconsumo”, ahah. No, just joking. The satisfaction when I puor a beer in front of someone who enjoys it and tell me that we makes beer of high quality. 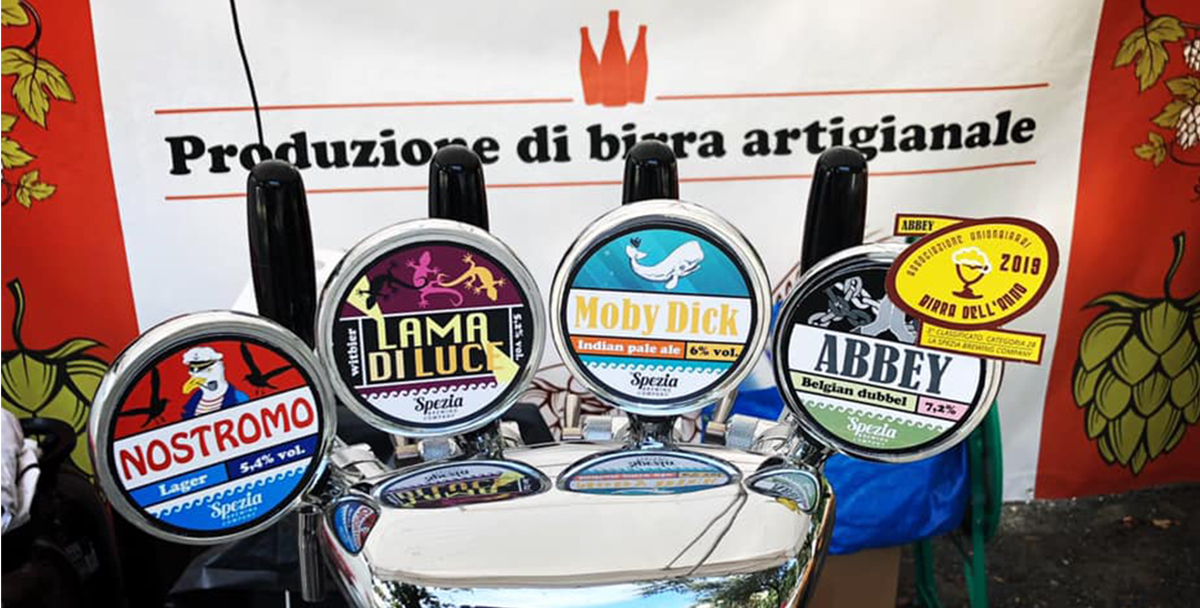 It’s nice to meet people from other breweries. We are in some way competitors but everyone is really friendly and we try to help each other: like a family. And then we have all the homebrewers that we meet. A really inspiring group of people. 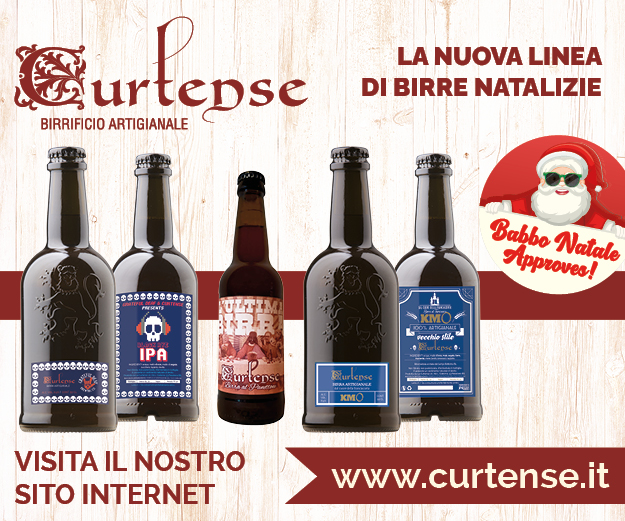 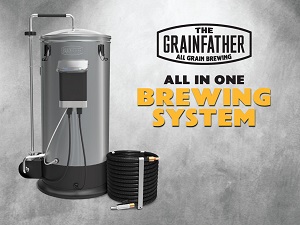 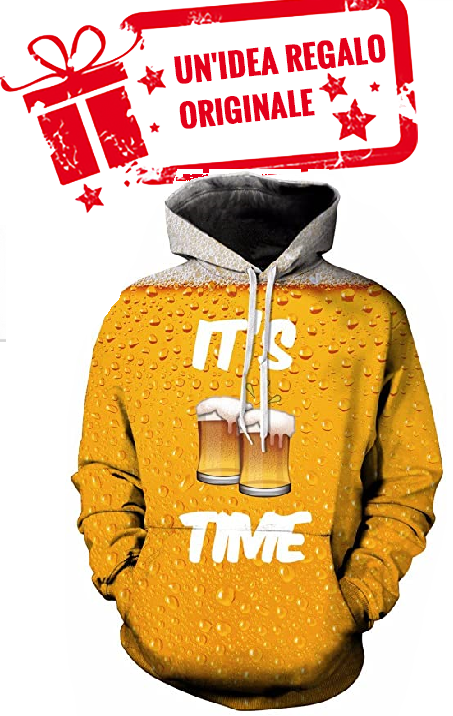